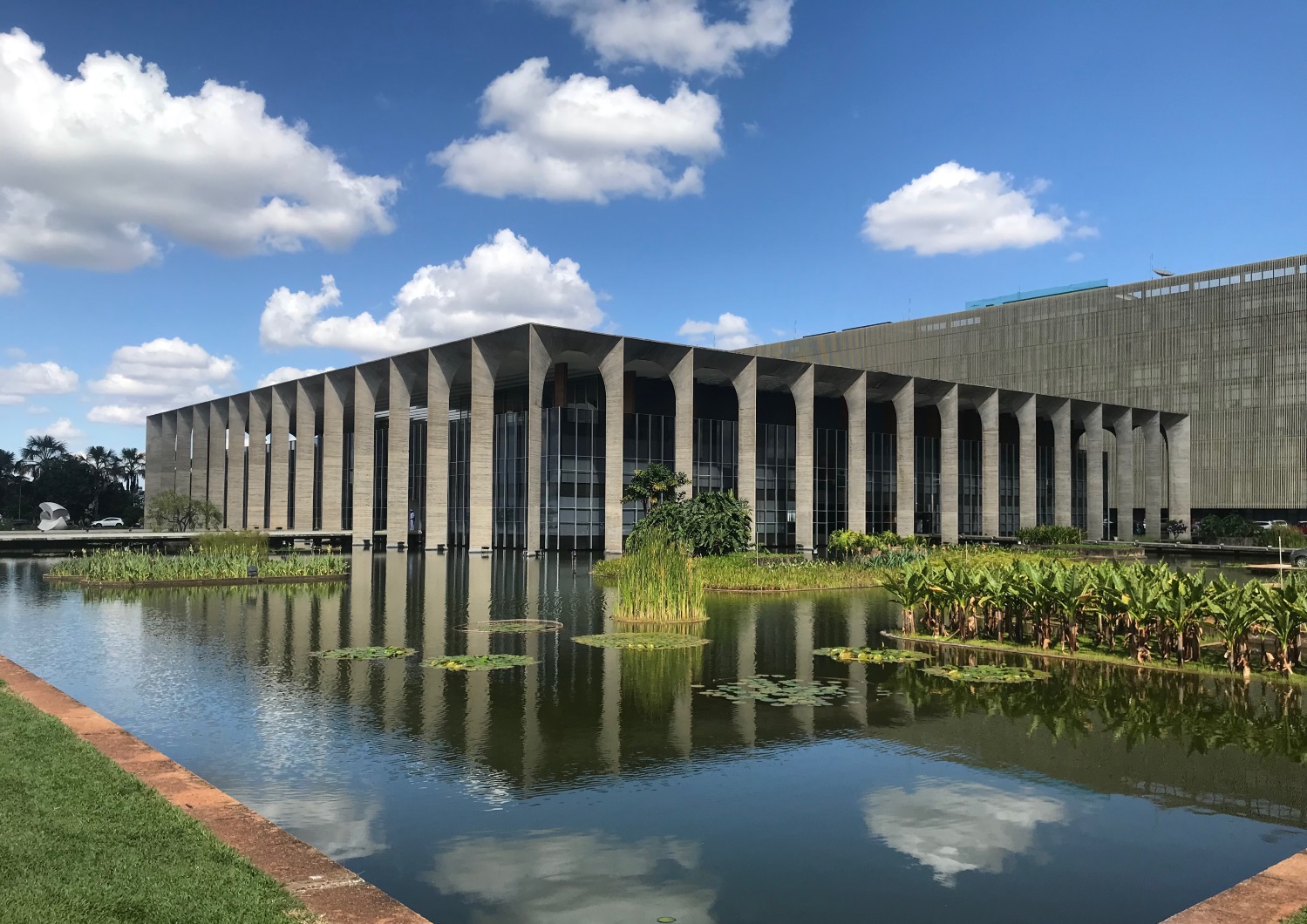 In May, Hayden was lucky enough to accompany a group of Building Designers Association of Victoria (BDAV) members, partners and architects for their annual BDAV Study Tour to South America. The tour gave the BDAV members fantastic CPD opportunities, while they explored the rich architectural history of Argentina and Brazil.

The group was eager to embark on this study tour, which began in the Argentinian capital of Buenos Aires.

Alejandro’s enthusiasm and impressive background made the four nights in Buenos Aires even more engaging, as the group visited historical sites such as the San Telmo and La Manzana de las Luces districts, San Nicolás Cathedral and the Café Tortoni.

Next, the group explored the more modern architectural highlights including the impressive Banco De Londres, El Ateneo Grand Splendid Library, and the newly renovated Soho and Hollywood Palermo districts. The group also enjoyed private transfers in 1930s vintage cars to a tango show, as the city watched and took photos of the parade of classic vehicles.

A brief stay in Iguazu Falls was also a tour highlight, with the group experiencing the magnificent waterfalls via jetboat, coming away with soaked clothes and another amazing view. Next was a journey across to explore São Paolo.

São Paolo provided a great chance for the tour group to explore the biggest city in Latin America, and visit some world famous projects developed by renowned Brazilian architects, including:

It was inspiring to see how these architectural wonders had shaped and helped develop São Paolo into the richest city in South America and the biggest economy in the Southern Hemisphere. From there, the group journeyed to Brasília.

From an architectural perspective, Brasília was a clear highlight of the South American adventure. When Brazil’s capital was needing to move from Rio de Janiero to a more central location, landscape architect Roberto Burle Marx was tasked with designing the new city plans. Thanks to Burle Marx’s designs, Brasília is now recognised as a UNESCO World Heritage Site, and is famous for its modernist architecture and unique urban planning.

Some architectural highlights of the city the group saw included:

The tour members marvelled at more works from Niemeyer, Costa and Burle Marx right throughout the Brazillian capital, right before the final stop of the tour: Rio de Janiero.

While the group didn’t experience the perfect sunny conditions they hoped for, Rio was still a fantastic place to finish an eventful tour. Staying right on Copacabana Beach, everyone loved being close to countless restaurants, bars and beach front entertainment.

Not all beachside cocktails, the tour continued to look at more projects from Burle Marx, including his estate, and 1.2 million metres of lawns and flowers at Aterro do Flamengo. This was a great contrast for the group, as the focus moved from buildings to landscape throughout this tour!

The group ventured to the top of the Corcovado, where the iconic Christ the Redeemer landmark oversees the city, giving everyone the chance for some spectacular photos (When the clouds parted for a split second at a time). An equally amazing view was found as the group made it to the top of Sugarloaf Mountain.

Some drinks and samba dancing at Rio Scenarium brought this fantastic tour to an end, one full of unforgettable architectural discovery and history.

If you’re wanting to discover how our Architectural Study Tours can provide exciting professional development and the chance to explore new destinations all over the globe, contact the Impact Events team today.