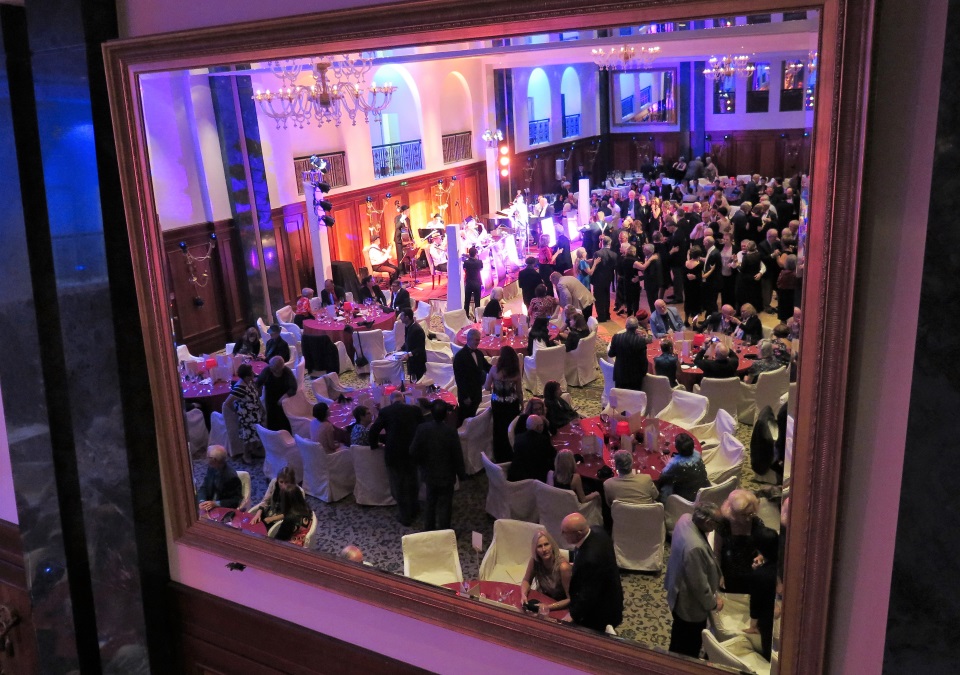 In the 1920’s and early 1930’s Berlin was renowned for its cultural diversity, liberal attitudes and decadence which inspired the Academy Award winning movie “Cabaret” starring Liza Minnelli and Michael York.

After a tumultuous 20th Century history with the Nazi era in the 30’s and 40’s followed by the communist domination of the East, Berlin lived as a divided city until the fall of the Wall in 1989.

The city has well and truly burst back on the scene as a political, cultural and culinary world city. One can spend a week there and not cover all the attractions such as the palaces of Potsdam, remnants of the Berlin Wall, the Pergamon Museum on Museum Island, the Reichstag Building and of course the symbol of reunification, the Brandenburg Gate.

Significantly cheaper than Paris or London and with outstanding hotel infrastructure this is a European city to consider for your next conference or incentive.

Images below include a function at a the historic Wasserwerk (Waterworks), typical of Berlin’s industrial night scene and of course a “Cabaret” themed Gala Dinner at the Kempinski Hotel.

We might add that Adlon Kempinski Hotel Berlin, located adjacent to the magnificent Brandenburg Gate rated as one of the best ever for some of our regular conference attendees. Amongst many attributes, a stand out was the liberal amount of champagne and caviar on the breakfast buffet, it doesn’t get much better. 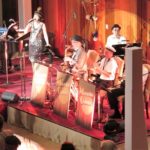 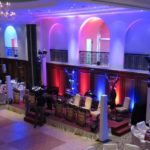 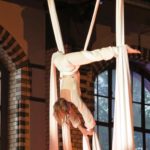 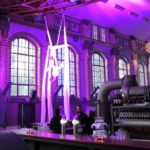 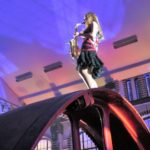 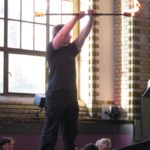 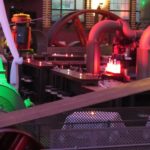 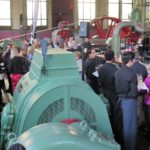 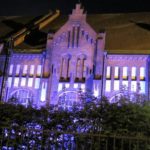 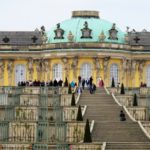